Once the King of the Agile kingdom, the daily stand-up has really been taking heat since the remote work model became the norm. These 15-minute time-boxed events, also called Scrum meetings, aim to brief the development team about what each member did yesterday; will do today; and are there any blockers for overcoming. Even though they can be effective when aligning strategy with execution, many software engineers find them an ineffective technique that poor leaders use for micromanaging.

And you know what — they might be right. Here is some food for thought.

The 5 crucial issues with daily stand-ups 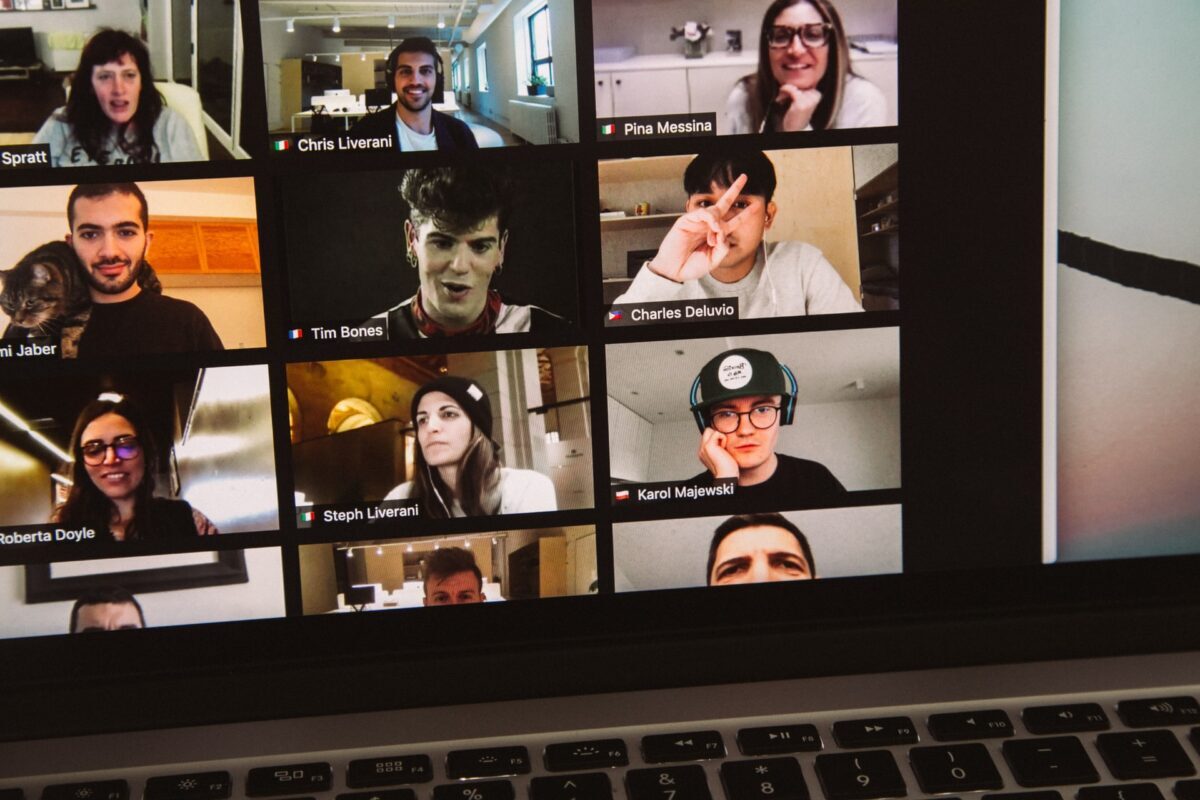 There’s nothing more boring and useless than listening about non-relevant things and projects rather than focusing on a meaningful task with a potentially tight deadline. Thus, workflow interruption (means invading a developer while being in “the coding zone” to solve a tough problem) is something we try to avoid at any cost.

Distributed team companies like Motion Software work out of different time zones. It is logistically impractical to hold synchronous meetings on a daily basis. Your morning on a remote Turkish island, for instance, could be the end of the day for another software engineer who’s spending the summer on the opposite end of the planet.

The time zones issue aside, but the daily stand-ups don’t go hand in hand with the concept for a borderless world Motion Software tries to build. We encourage our distributed teams to find their own creative space and be self-managed. They take the responsibility for delivering a service or product through peer collaboration without constant guidance.

The lack of active listening

Instead of paying attention to some teammate’s update during Scrum meetings, most people rehearse what they will say when their turn comes. I get it — nobody likes to be embarrassed. However, this often leads to missing out on essential information that might affect us.

For the record — it won’t be happening if the organisation automates status updates with a tool and go through them during asynchronous (weekly or monthly) meetings.

Risk of losing your biggest asset — the developers

Being a software company, you are perfectly aware that productive developers with some years of experience are in high demand. It’s quite silly to expect them to both execute difficult tasks and make you rich, and synchronously settle for a poisonous, demoralising work environment when yummier opportunities are waiting out there. 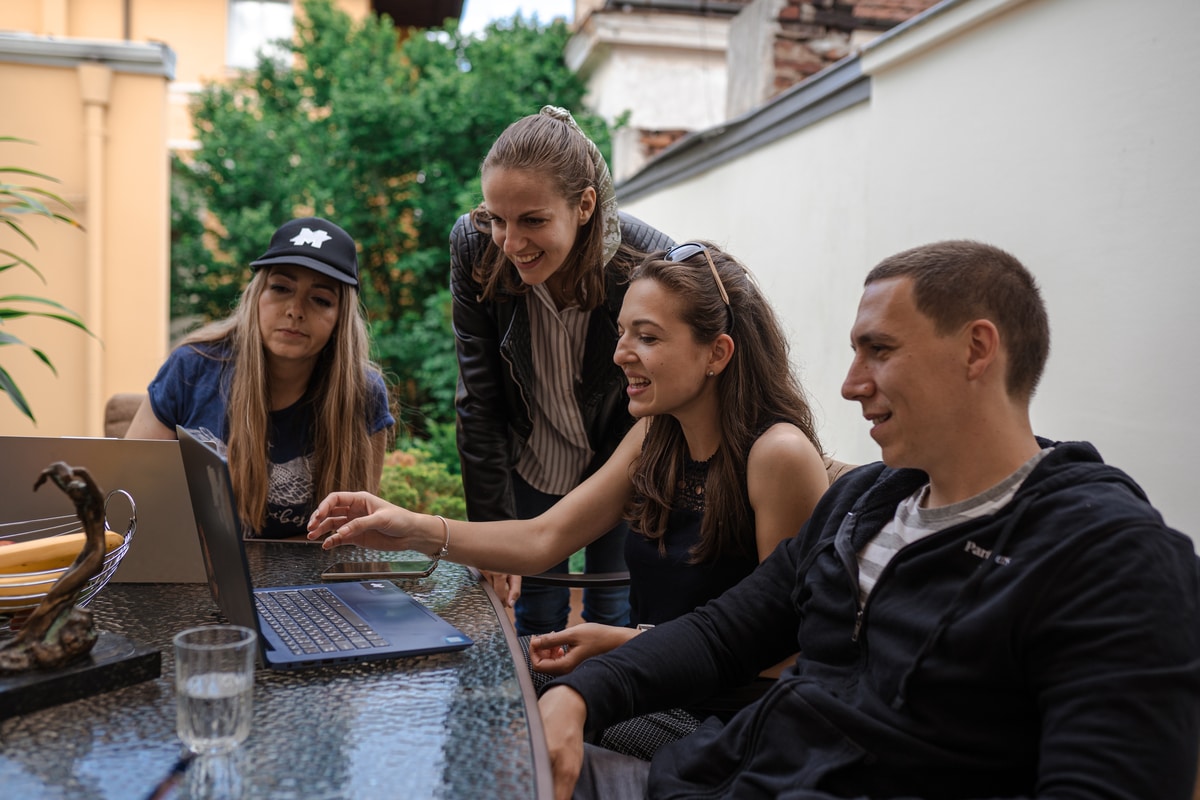 Thankfully Motion Software has been a distributed tribe from day one, and we’ve been running asynchronous stand-ups.

Are you keen on exploring all the comprehensive benefits everyone gets at Motion Software: https://motion-software.com/work-remotely/

Previous A Guide on How to Live on the Road Full-Time and Work RemotelyNext How to Make the Hybrid Work Model a Success for Your Company?

Teodora is a brand development strategist and a 5+ year blockchain content writer.  A passionate snowboarder, hiker, and gender-equality-in-tech enthusiast on her mission to find the most delicious ramen in the world.